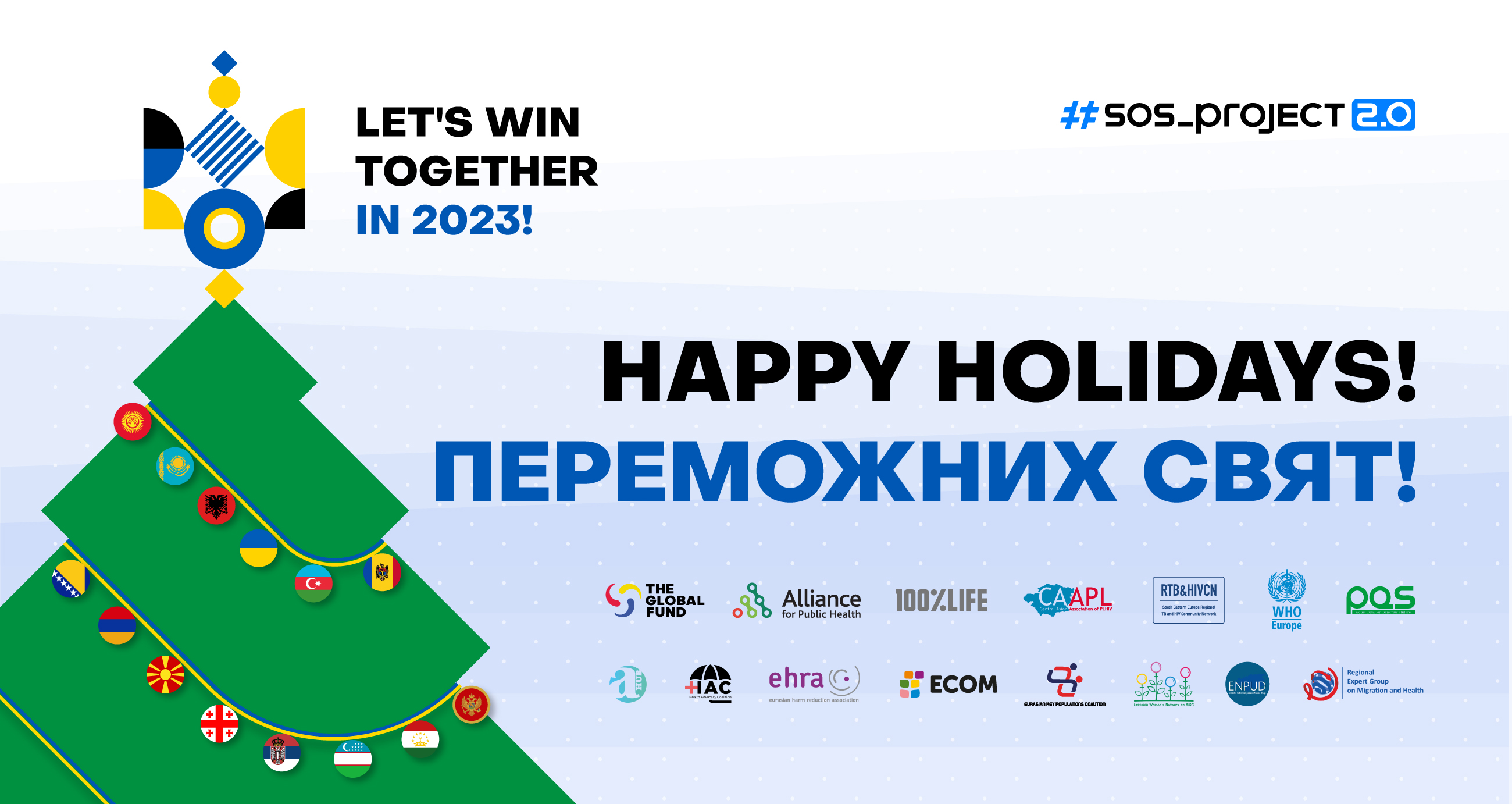 This year EECA was hit by war and the project had to crisis manage its approaches as well as find new solutions. We are proud  of our partners and donor – that made us succeed in the most challenging of times!

KEY ACHIEVEMENTS OF THE #SoS 2.0 REGIONAL TEAM IN 2022 PRESENT THE CONCERTED WORK IN SOLIDARITY AND WITH BRIGHT COMMITMENT TO DELIVER IN HIV BATTLEFIELD.

Go to the official web-site >>>