The Third All-Ukrainian competition for the media ‘Drug Dependence and HIV/AIDS in Ukraine: Challenges Caused by the War’

The International Charitable Foundation ‘Alliance for Public Health’ now invites journalists to submit their materials for the Third All-Ukrainian competition for the media ‘Drug Dependence and HIV/AIDS in Ukraine: Challenges Caused by the War’.
/ More
transparent 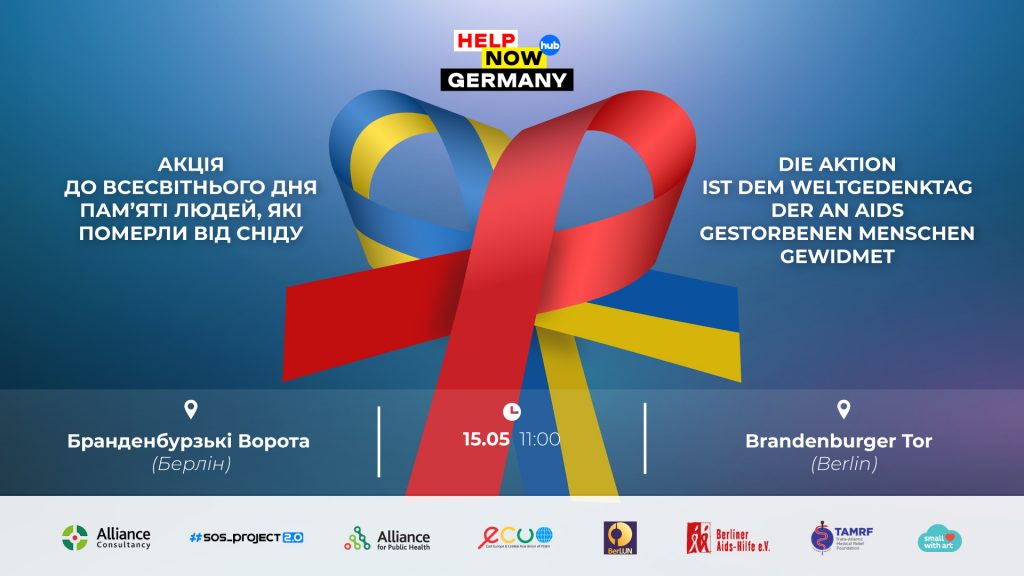 Press release: on May 15 at 11 we invite Ukrainians to join the action near the Brandenburg Gate in Berlin

On May 15 at 11.00 in Berlin there will be held an action dedicated to the World Day of Remembrance of People Who Died of AIDS. As part of the event, HIV-positive refugees from...
/ More
transparent

In the situation of an unprecedented Russian aggression, the Alliance for Public Health is, as always, at the frontlines, fighting for Ukraine and its people. We remain with the people of Ukraine in the...
/ More
transparent 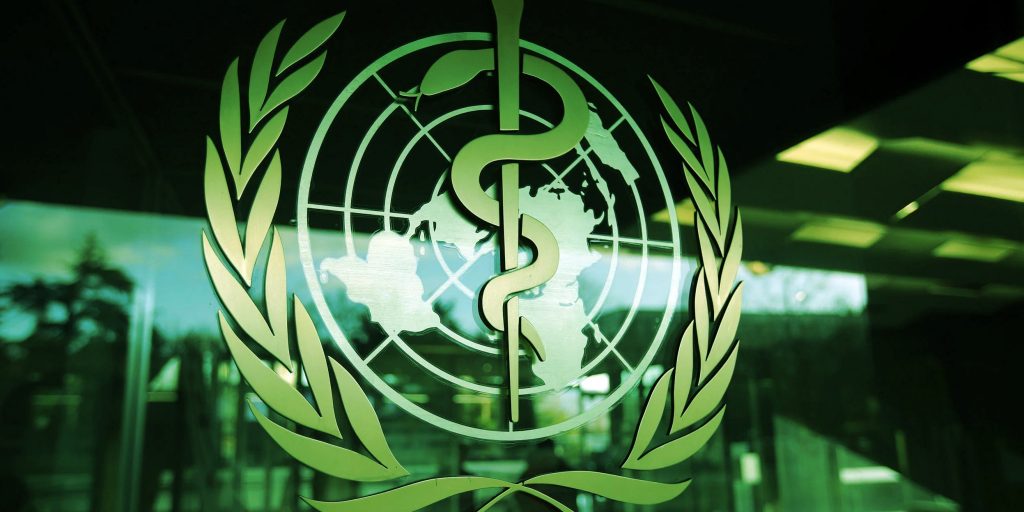 Russia’s aggression threatens public health, human rights and democratic values in Ukraine and around the world. An open letter to the WHO leadership

Representatives of civil society and social networks in Eastern Europe and Central Asia addressed an open letter on the WHO’s response to Russia’s war against Ukraine. They demand that the World Health Organization recognize...
/ More
transparent 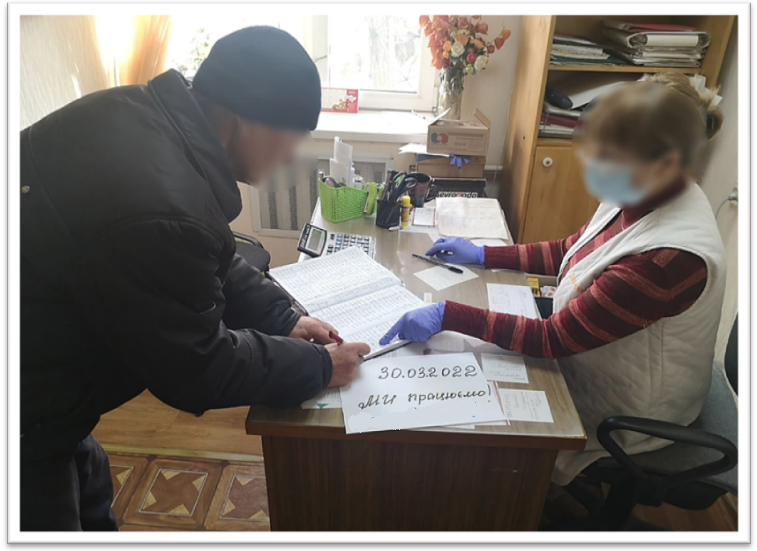 Special Issue: Situation in the temporarily occupied territories of Kherson and Kherson region. 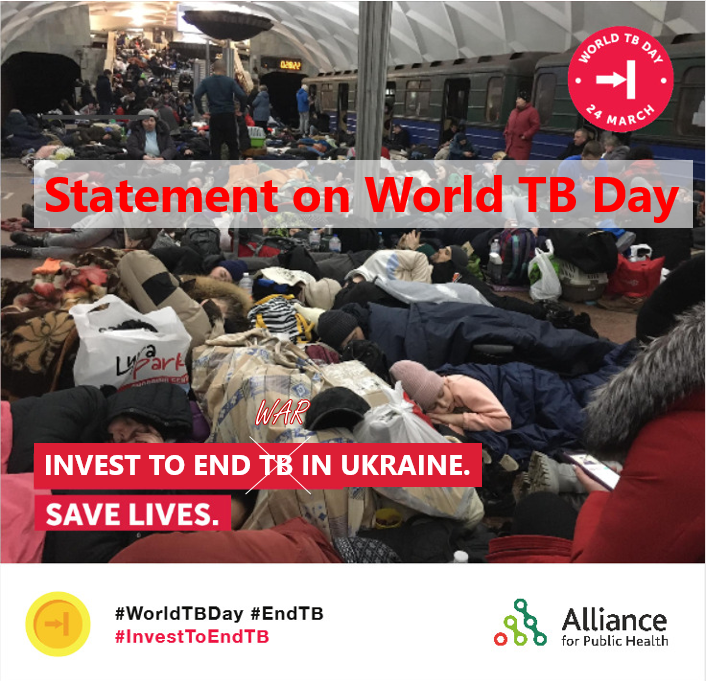 Today is exactly a month since the terrible war in Ukraine started. On 24 February 2022, unprecedented military aggression against the civilian population of our country began. Every day, hundreds of women, children and...
/ More
News archive
<
> 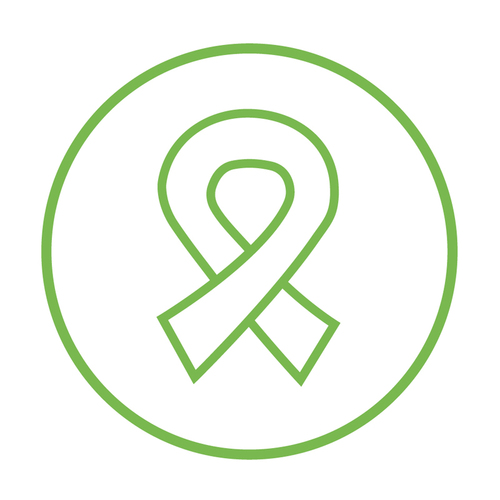 50,000 new HIV infections averted in Ukraine thanks to the prevention programs of Alliance and its partners 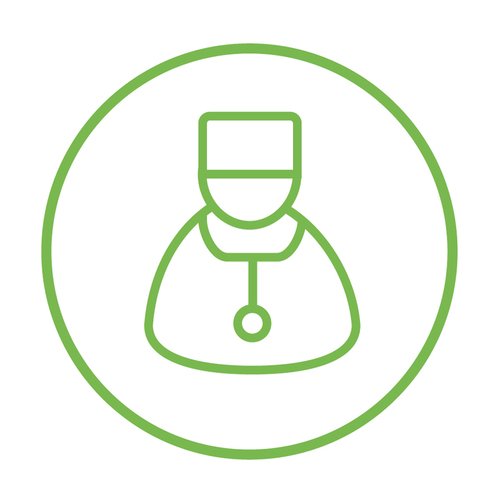 250,000 people with highest risks of HIV are annually reached with prevention programs in Ukraine 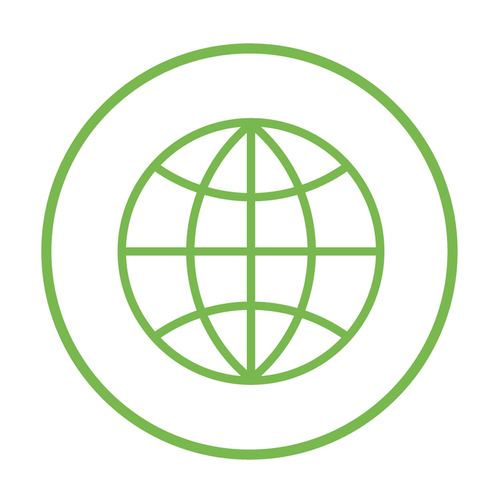 Alliance shared its expertise in 56 countries over the world

We'll be always glad to reply to your message!