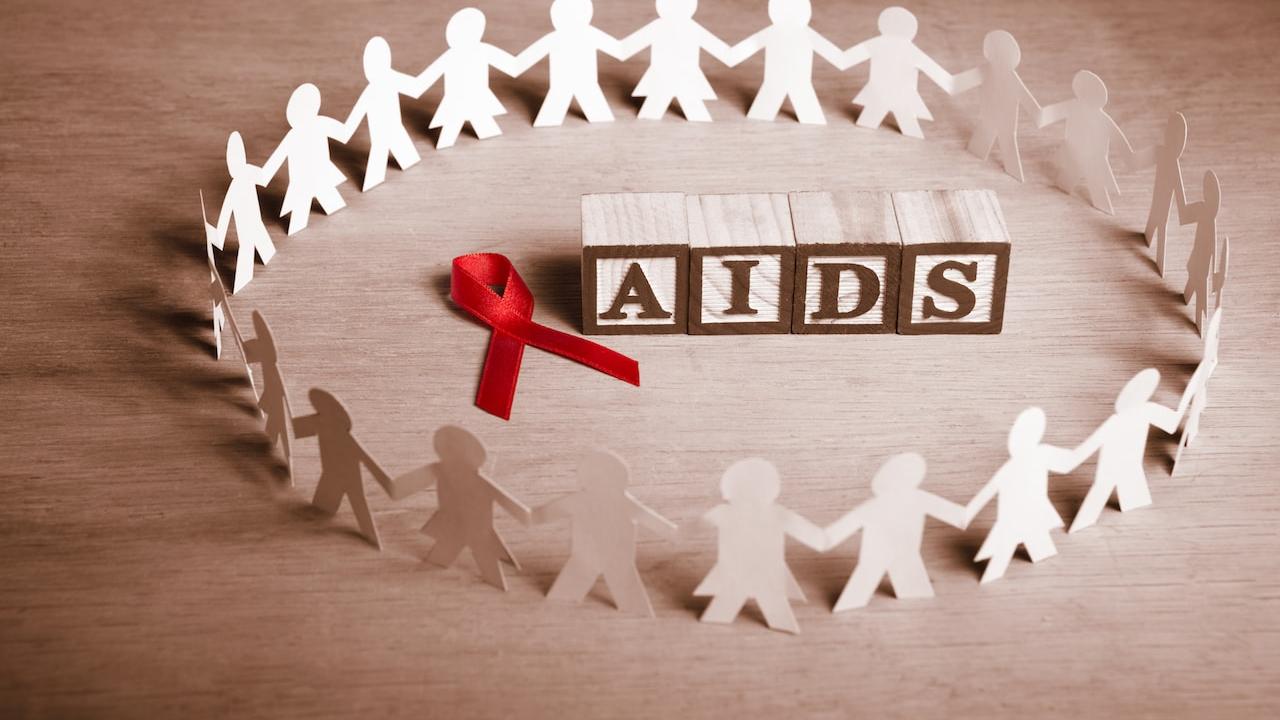 Over the past year, a number of publications have appeared in the Tajik media on the topic of recording an increase in the number of criminal cases for knowingly transmitting HIV infection. All of them tell about the application of Article 125 Part 1 of the Criminal Code of Tajikistan and the hypothetical “exposure to the danger of infection”.

And in July, the UN Human Rights Committee published recommendations to Tajikistan, noting the difficult situation of people with HIV and the existence of barriers to access to health care, which cause its rapid spread.

The situation is like this: a single article in the legislation of Tajikistan and the stigmatization of PLHIV prevent the effective fight against the HIV/AIDS epidemic in the country. And what to do? Experts note that the signing of the Paris Declaration will have a positive impact on the current situation, due to the introduction of international experience and evidence-based methods in the epidemic response.

There is political will, but it’s important to properly apply it

“President of Tajikistan Emomali Rahmon speaks of the importance of solving the problems with infectious diseases in the country. There is political will in the country. Health representatives declare their interest in applying science-based modern world practices to reduce HIV and take steps to combat the epidemic, but many patients do not understand the specifics of HIV treatment with ARV therapy, the insufficient of appropriate specialists, lack of peer consultants who can find an approach to each patient, as well as the ambiguous interpretation of existing legislation by representatives of certain authorities may significantly aggravate existing problems”, said Tetiana Deshko, Director of International Programs of the Alliance for Public Health, summarizes a recent visit to Dushanbe.

It’s necessary to that since the beginning of 2019, the number of convictions for HIV infection transmission has increased in Tajikistan, as reported by a number of national media. So, 14 criminal cases were opened in Dushanbe, 39 more – in the Sughd region.

Legal framework for the fight against HIV in Tajikistan

“In September last year, the head of state raised the problems of infectious diseases, including the problems of HIV infection, and we were very grateful because we believed that the government would now pay more attention to this problem. However, it turned out in a little different way, says Tahmina Khaidarova, head of the Tajik Network of Women Living with HIV. – Previously, the Republican Center for AIDS Prevention and Control, specialized NGOs, as well as other competent and informed structures, dealt with HIV/AIDS, now many other specialists who, unfortunately, do not always understand what HIV is, are involved in this issue”.

According to the Tajik law, the crime is not the fact of knowingly becoming infected with the immunodeficiency virus, but a hypothetical “exposure to the risk of infection” Article 125 Part 1 of the Criminal Code of Tajikistan. The consent of the partner is not taken into account, as well as even the use of condoms as a means of safety during sexual intercourse or undetectable viral load.

“In fact, all discordant couples (in which one of the partners is HIV-positive and the other is negative – author’s comment) may fall under Article 125 Part 1 of the Criminal Code of Tajikistan”, says Khaidarova. – Since this article does not imply actual infection, but the risk of infection. And all people with HIV-positive status who have a sexual partner, according to this interpretation, expose them infection, although this is not the case with ART and suppressed viral load”.

It should be noted that a number of high-profile criminal cases in Tajikistan have recently been initiated exactly under Article 125 Part 1 of the Criminal Code. Accordingly, in this wording, practically all PLHIV who have sexual contacts, may be subject to the article. As a result, PLHIV and representatives of key populations avoid registration and any communication with government agencies. According to the latest data, with an estimated number of 15 thousand PLHIV, 7,800 people are registered, which is just more than a half of the total number.

Tatyana Deshko shared the latest statistics from the capital’s AIDS center: in the first three months of 2019, 94 new HIV cases were detected in Dushanbe. Of these, the largest category is the so-called “unknown origin,” and this is an obvious fact that people presumably, fearing legislative consequences, do not disclose the source of infection.

“31 cases of sexual transmission were recorded, 19 cases of injection transmission, 4 more – mother-to-child transmission. And 40 cases are recorded as “an unknown way of infection!” – emphasizes Tetiana Deshko. – That is, most cases are of unknown origin. What exactly are these cases, we can only guess”.

In Tajikistan, #SoS_project plans to introduce a system of registration and response to offenses against key populations and PLHIV – ReACT. This will allow us to systematically collect offenses, systematically and urgently provide legal support, analyze violations of rights, recommend and lobby for legislative changes.

Experts believe that one of the effective ways to improve the HIV situation in Tajikistan and, accordingly, to reduce the burden of HIV/AIDS, is that Dushanbe accedes to the Paris Declaration. After all, every fourth HIV-positive Tajik lives in the capital.

Professor Michel Kazatchkine, UNAIDS Special Advisor in the EECA region, recently had an official visit to Tajikistan. As part of the work agenda, he met with Muini Mavsuma Muinzoda, Deputy Chairman of the Executive Body of the Government of Dushanbe (note of the author: mayor of the city), and they discussed the municipal response to HIV/AIDS. Mr. Kazatchkine commented on the outcome of the meeting as follows: “The capital of Tajikistan is currently considering the signing of the Paris Declaration to accelerate the pace of combating HIV and ending the AIDS epidemic”.

It’s necessary to that the Paris Declaration assumes that the city commits itself to achieve 90-90-90 indicators by next year: 90% of all residents should be tested for HIV, 90% of those infected should receive treatment, and 90% of them should have zero viral load. Thus, according to UNAIDS, by 2030 the world will be able to stop the HIV epidemic.

UNAIDS has already sent relevant documents on Dushanbe’s accession to the Paris Declaration to the city municipality. The initiative was supported by the Deputy Minister of Health of Tajikistan.