Elimination of stigma and discrimination and achievement of indicators 95-95-95: Kyrgyzstan sums up the fight against HIV/AIDS and prepares for a new Strategy 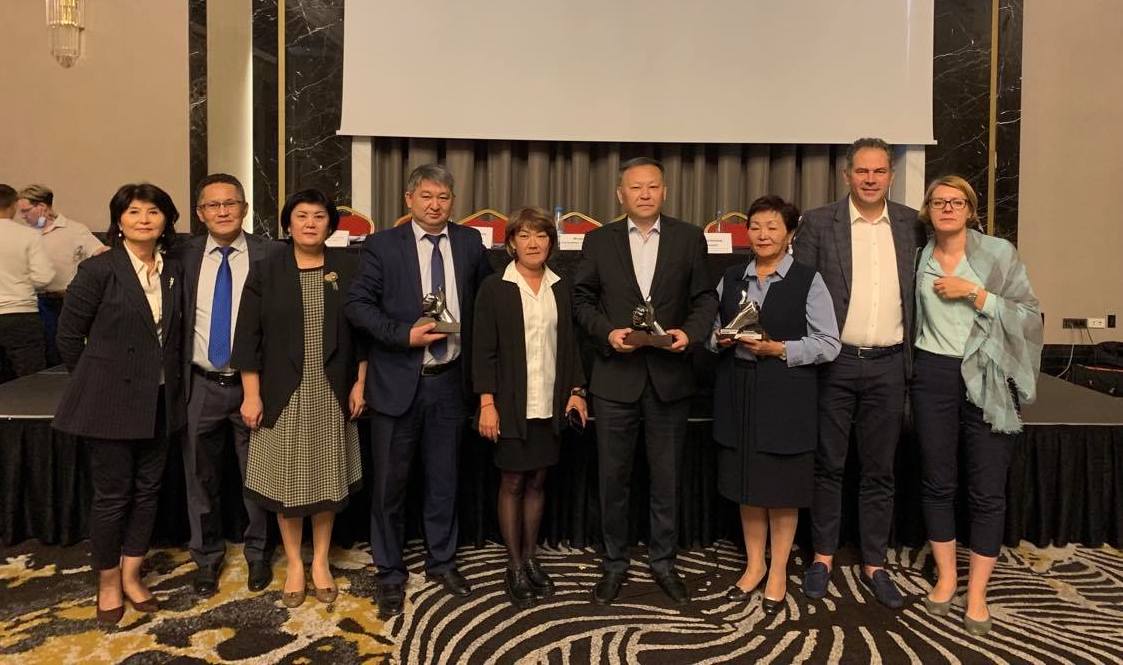 As of August 1, 2021, there are 10,807 registered people living with HIV in Kyrgyzstan. Along with other UN members, the country supports and implements the “Political Declaration on HIV and AIDS: On the Fast-Track to Accelerate the Fight against HIV and to End the AIDS Epidemic by 2030”: the sate, confirming its commitment and readiness to implement its goals and objectives, approved the Program of the Government of the Republic to overcome the HIV epidemic. However, its completion is nearing and Kyrgyzstan is starting to develop a new Strategy.

On September 28, in Bishkek, a High-level meeting was held on the topic: “Progress in the fight against HIV/AIDS and the national response to eliminate all forms of stigma and discrimination in relation to HIV-infection.” Participants, including representatives of the government, civil society, international organizations and medical structures, had the opportunity to get acquainted in detail not only with the results of recent years on the country’s achievements in the fight against HIV, but also to get the most detailed analysis of the situation in the context of the COVID pandemic. As Sanzharbek Isaev, Head of the Department of Health and Social Development of the Government Office of Kyrgyzstan, noted at the opening of the event: “The overall goal of the meeting is a global one… It is the elimination of stigma and discrimination in relation to key populations and the achievement of indicators 95-95-95. I want to note that our country is always open to dialogue and supports international initiatives in the field of strengthening human and public health. With each new Program, we try to increase the amount of government funding for HIV-related activities. So, despite the pandemic, not a single citizen living with HIV was left in quarantine without medicine or treatment.”

Alexander Goliusov, UNAIDS Regional Director, also supported him: “Years of experience in combating HIV infection have shown the devastating consequences of stigma and discrimination, both on individuals and entire communities, and on the effectiveness of the health system. One of the most important and complex issues in this area is being discussed – the issue of decriminalizing drug policy. We are well aware that this work is not easy. UNAIDS stands ready to provide a full support to these efforts. I hope that today’s meeting will give a new impetus to the development of partnerships, the promotion of modern, effective, scientifically and practically proven approaches to eliminating all forms of stigma and discrimination, which is a key moment in achieving our common goal of ending the epidemic by 2030”.

International experience and progressive practices show that the refusal of detention of people who use drugs in favor of their treatment not only saves the budget, but also reduces the level of infection with HIV, hepatitis, and tuberculosis. During her speech, Tetiana Deshko, Director of the Department of International Programs, Alliance for Public Health, presented data from The Economist’s 2021 study on the approaches and costs of drug control programs in a number of EECA countries (Belarus, Kazakhstan, Kyrgyzstan and the Russian Federation) and advanced ways to reform and optimize it. “According to the received information, in Kyrgyzstan, 46% of people who use drugs have been held in penitentiary institutions at some point in their lives. Every year, millions of euros are spent from the national budget for the maintenance of such prisoners,” stressed Ms. Deshko. “Reducing the detention of people who use drugs but who are not involved in the distribution and are a subject to treatment – a total of 24.8% of sentences under ‘narcotic’ articles – will save € 1.9 million from the state budget annually, which enough for OST programs for 30% of PWUD and treatment for 81% of HIV-positive PWUD. As a result, HIV in this group will decrease by almost 70%. In fact, the HIV epidemic can be stopped without additional funds, only by properly reallocating available resources.”

The block of international practices was summarized by Dr. Jakob Huber, Senior Partner Licit, using the example of the basic principles of drug policy in Switzerland. According to him, the learning process in the country began in the 1980s and continues to this day. At one point, the society was faced with the realization that criminalization and repression only led to the marginalization of people who use drugs, and that medical and social services did not reach 95% of the PWUD community. The result is Switzerland’s 4-pillar drug strategy, which includes drug trafficking suppression, prevention, therapy and harm reduction for ordinary people who use drugs. As a result, to date, the number of AIDS-related deaths among people who inject drugs has decreased in the country by 90%, as well as the number of newly infected (-90%), drug-related crime has dropped by 70%, and the number opioid addicts decreased by 30%.

Summing up the results of this meeting, Andriy Klepikov, Director of the Alliance for Public Health, noted the indisputable achievements of Kyrgyzstan and presented three regional #InYourPower awards at once: to the Presidential Administration, the Ministry of Health and the AIDS Center. Through the efforts of a number of initiatives, a lot has already been achieved – to reduce prices for ART, develop social order at the national and city levels, and launch important innovations. And the new national Strategy should reflect and continue the path chosen by the state. 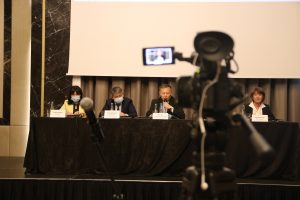 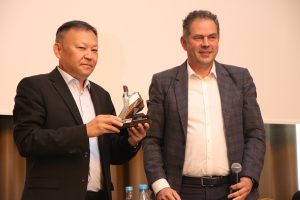 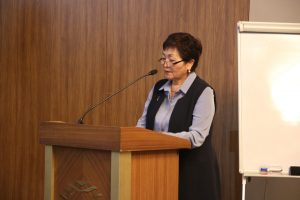 Below you can find the speakers’ presentations (in Russian):

The meeting will be organized by Association “Partner Network” with the supported by the project “Sustainability of services for key groups in the regions of Eastern Europe and Central Asia” (#SoS_project).

SoS_project: The implementation of the three-year project coordinated by the Alliance for Public Health, in a consortium with the 100% Life (All-Ukrainian Network of PLWH), the Central Asian HIV’ Association and the Eurasian Key Populations Health Network, with the participation of national governmental and non-governmental organizations, regional key populations networks , international agencies and organizations, as well as technical partners, with financial support  The Global Fund to Fight AIDS, Tuberculosis and Malaria