Kryvyi Rih is among the partner cities of Fast Tack Cities! 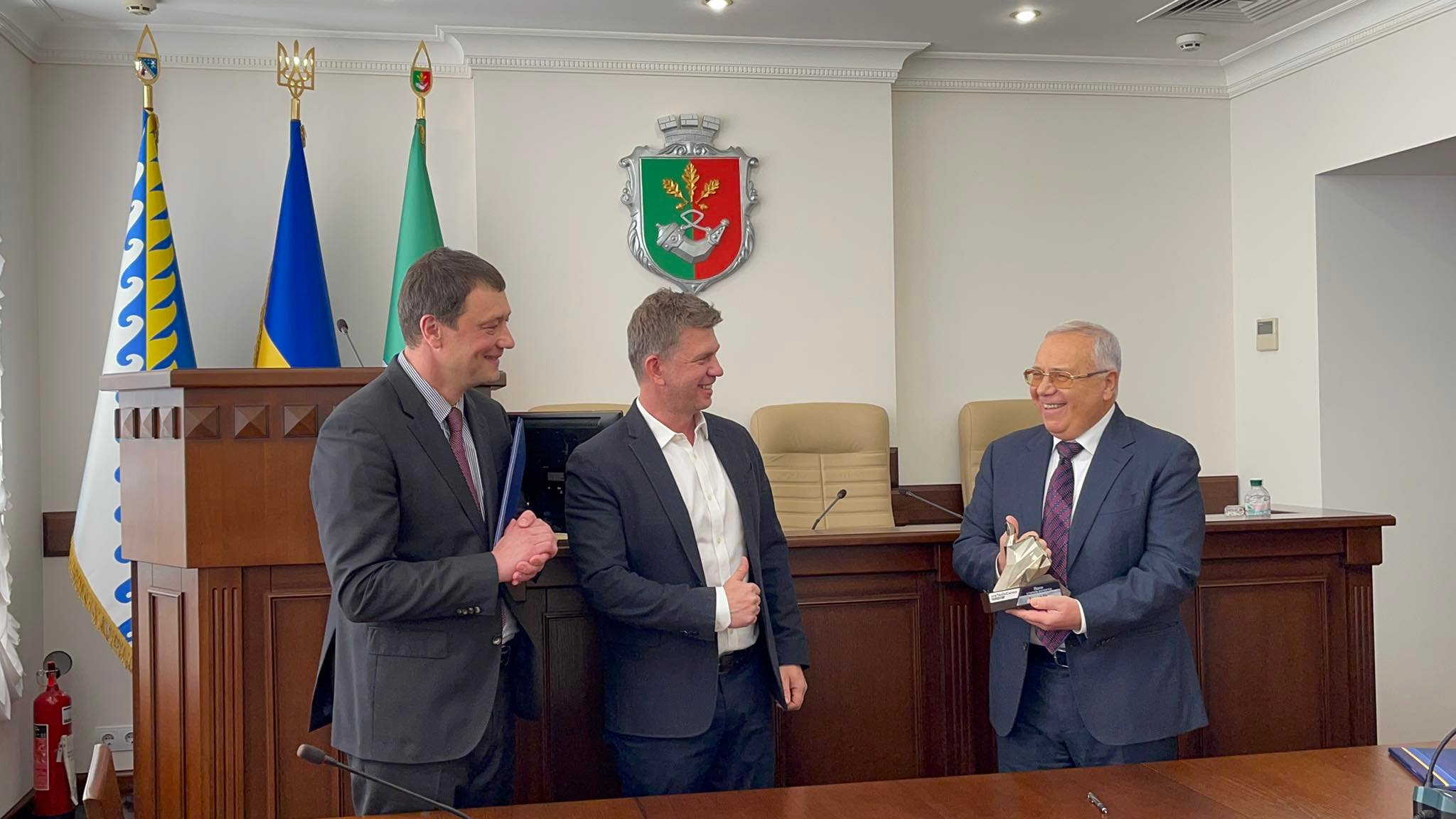 Another important step towards accelerating measures to overcome the HIV epidemic at the municipal (and, therefore, global) level: on November 25, 2021, Kryvyi Rih (Ukraine) signed the Paris Declaration and joined the FastTrackCities – Ending the AIDS epidemic program.

The ceremony was attended by members of the mayor’s office of Kryvyi Rih, representatives of the Alliance for Public Health, ICF “100% of Life”, the Joint United Nations Programme on HIV/AIDS (UNAIDS).

“The Alliance for Public Health has supported HIV prevention programs for years with funding from the Global Fund to Fight AIDS, Tuberculosis and Malaria and the US Centers for Disease Control and Prevention (CDC). This is a rather extensive program on a national scale, probably one of the five largest city programs. Since the HIV epidemic in Kryvyi Rih is large enough, many need treatment. And there is still a large part of the city’s citizens that do not know about their status, that they are infected. Our program helps to test undiagnosed cases and start treatment as soon as possible. HIV is not such a terrible disease as it was 20 years ago, but there is still a stigma of this disease among the population. Therefore, our task is also to make people not afraid, understand that you can get effective treatment and be healthy for many years, even with HIV status,” – says Pavlo Smyrnov, Deputy Executive Director of the Alliance for Public Health ICF. “We welcome the signing of the Paris Declaration by Kryvyi Rih, because with all the funding that will come from international organizations, from the state budget, the most important thing is leadership on municipal level. This is the most important ingredient for success, because programs become effective only with a strong city government that directs and coordinates these efforts and uses their leadership potential to achieve such results.”

The Alliance for Public Health made a significant contribution to the development of the city of Kryvyi Rih in the fight against HIV / AIDS. Based on the key results of project implementation in 2021:

On behalf of the city, the document was signed by Yuri Vilkul, Secretary of the City Council, acting Mayor of Kryvyi Rih: “I believe that this is really significant support for our city and an assessment of the work of all our departments, public organizations in the prevention and treatment of HIV/AIDS. There are no trifles in such a question – this is the life of people. No one in the world is immune to get infected with HIV. And the task of the mayor is to make prevention and treatment possible. And the city undertakes not only to sign the declaration, but also to fulfill what it says.” He was supported by the co-signer of the declaration – Roman Gailevich, UNAIDS Director in Ukraine: “Kryvyi Rih has become the fourth city in Ukraine to join this important global initiative. I hope your city will become the first city in Ukraine to achieve fast track goals.”

The city’s initiative in the fight against HIV was also recognized with a special regional award #InYourPower – it was presented to Yuri Vilkul by Pavl0 Smyrnov.

In 2022, the Alliance for Public Health plans to support the work of many areas in Kryvyi Rih worth more than UAH 13 million aimed at improving the detection and treatment of HIV, TB, supporting the operation of a mobile outpatient clinic, ensuring the continuity of services in conditions of quarantine measures and outpatient treatment through COVID-19.

The Fast-Track Cities initiative is a global partnership between cities and municipalities around the world and four core partners – the International Association of Providers of AIDS Care (IAPAC), the Joint United Nations Programme on HIV/AIDS (UNAIDS), the United Nations Human Settlements Programme (UN-Habitat), and the City of Paris