Andrii Yarovyi is back home after being captured! 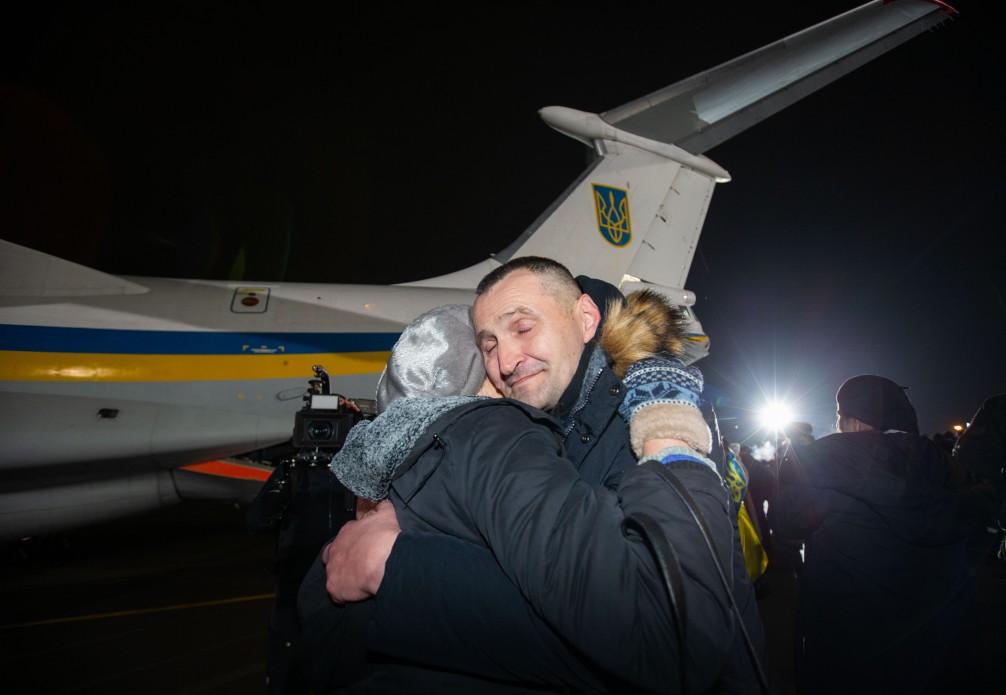 On 29 December 2019, Andrii Yarovyi together with 75 other captured Ukrainians finally came back home within the prisoner exchange successfully initiated by the President of Ukraine!

On 26 August 2018, Andrii Yarovyi, consultant of the Alliance for Public Health carrying out an important humanitarian mission, was unlawfully captured by representatives of the so-called “Ministry of State Security of the Luhansk People’s Republic” (MSS LPR) on the area of Luhansk region temporarily not controlled by the Ukrainian government.

For the first six months, Andrii was unlawfully detained in the MSS LPR dungeons, then for two more months ­– in Luhansk “pre-trial detention center”. On 22 February 2019, he was wrongfully sentenced to ten and a half years of imprisonment for alleged “drug smuggling in especially large amounts” (when he was arrested, 38 pills of the narcotic drug used for opioid substitution treatment ­– buprenorphine hydrochloride – in the total amount of 0.15 gram, which was legally received by Andrii in a Kyiv-based clinic for further self-administration, were unlawfully seized from him).

In the Boryspil airport, captured military servants and civil prisoners were met personally by the President of Ukraine Volodymyr Zelensky and by family members of the Ukrainian captives, including Andrii’s mother and his younger brother. Unfortunately, Andrii’s father didn’t live to see his son again and died of a severe disease six months before his return.

Currently, Andrii together with other ex-prisoners goes through a careful medical examination and rehabilitation in Feofaniya clinical hospital.

Alliance for Public Health would like to thank the President of Ukraine Volodymyr Zelensky and its national and international partners who were concerned about Andrii and did all their best to facilitate his fastest release!

In April 2019, at the opening ceremony of the 26th Harm Reduction International Conference in Porto (Portugal) Andrii Yarovyi was presented with a prestigious Carol and Travis Jenkins Award as a victim of daring human rights violations related to the illegal imprisonment for possession of the legally obtained opioid substitution drug.

Photo from the official website of the President of Ukraine