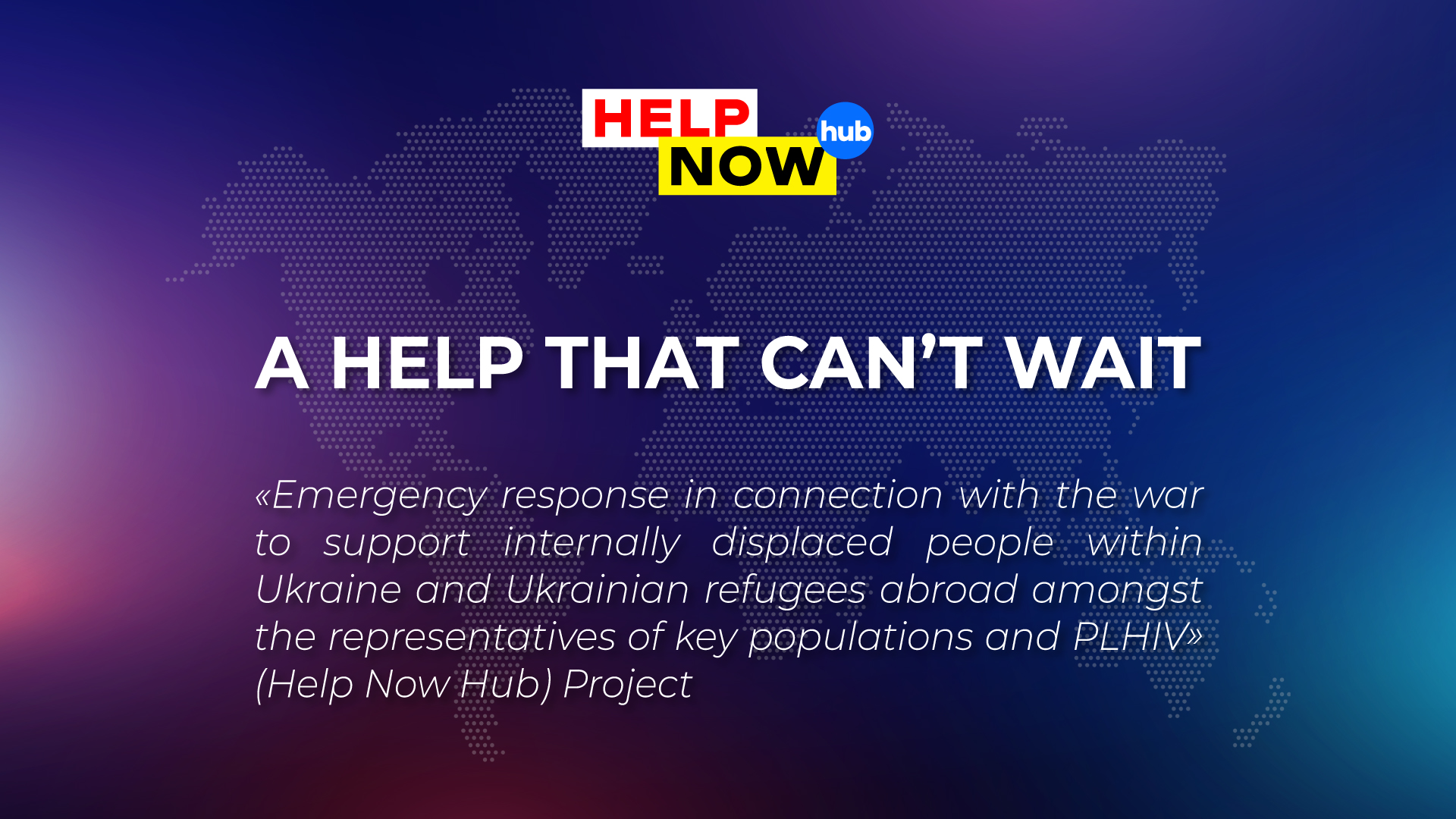 On February 24, 2022, russia began a devastating attack on Ukraine. During the next weeks, the escalation of the war forced millions to flee their homes in search of shelters and help.

According to* Filippo Grandi, the UN High Commissioner for Refugees, as of March 31, 5 weeks after the russian attack began, the number of Ukrainian refugees abroad had reached 4 million. 6.5 million Ukrainians have become internally displaced people. And as hostilities continue, those numbers could rise.

“In the crisis situation in which Ukrainians currently live, the role of broad cooperation and support of friendly countries is incredibly important. And we felt the value of such relations in the first weeks of the war, when European neighbors introduced incredible humanitarian aid to Ukrainians who were forced to flee the war, meeting them at the border, introducing social, medical care and others. We have started to develop strategic approaches to the formation of a mechanism for effective response to emergencies within the framework of a regional partnership”, – said Sergii Filippovych, MD, Director of #SoS_project, Alliance for Public Health. – So we have developed an “Guide for Contingency Planning for Key Population HIV Services” which has been shared in the public domain. But that was only the first step. When we found ourselves in a situation of military crisis, we immediately joined in resolving the issues of providing assistance to representatives of key groups of the population, primarily in obtaining treatment and prevention services. With the support of the Global Fund, we have directed part of the funds to the creation and development of a special Emergency Response program to support Ukrainian patients who found themselves abroad due to the war.”

It should be noted that in response to the challenges of the war, the Alliance for Public Health, ICF launched the HelpNow service of emergency coordination and information assistance in obtaining treatment abroad on March 1. And in April, in partnership with the Alliance Consultancy, a broad program “Emergency response in connection with the war to support internally displaced people within Ukraine and Ukrainian refugees abroad amongst the representatives of key populations and PLHIV” (HelpNow Hub) was launched. The Emergency Response program is implemented within the Regional #SoS_Project, with the financial support of the Global Fund.

According to Sergii Filippovych, MD, the focus of the new program was the rapid establishment of communication, exchange of best practices in ensuring the continuity of services for people living with HIV and representatives of key communities, including the further development of digitalization and telemedicine. “In the strategy of the new program, we focused on creating help hubs in the nearest European countries: Moldova, Poland, Germany and a wide range of coordination, social counseling and psychological support services for Ukrainians around the world.”

The main goal of this project is to provide support and assistance to Ukrainian refugees from key population groups moving to other countries and within Ukraine, including access to information resources, navigation of needs and connection to relevant services related to the provision of appropriate treatment (ART, OST, anti-tuberculosis drugs, etc.). The key areas of work are:

“It is very difficult to predict what figures we will see among refugees and internally displaced people in a month or three, given the activity of hostilities and the likelihood of a “second wave”. But the project team clearly aims at continuous and appropriate support for every representative of vulnerable groups who will turn to us for help.” – comments Vlasta Brodska, Director of Alliance Consultancy, Director of this Project as well. “Many people are already familiar with the work of our #HelpNow service, which started almost from the beginning of the war. And we are glad to inform you that more than 900 people have been successfully coordinated since its launch. We are currently working on the development of all areas of the project, first of all – the launch of a navigation center (hub) to regulate major activities in close cooperation with our partners in the countries where most Ukrainian refugees are currently – Poland and Germany***.”

Also, the planned activities of the project include organizing and systematizing information on available support to various organizations and government agencies in countries hosting Ukrainian refugees, providing technical assistance, including the development of alternative communication and coordination channels, online consultations on doctors (“telemedicine”) and further development of the complex HelpNow service.

“Analyzing the existing and potential needs of key vulnerable groups among migrants in host countries, it is worth looking at the situation in more detail. Therefore, the emphasis in the project is not only on the information component, but also on humanitarian aid and the development of shelters for migrants in two regions of Ukraine – Kyiv and Ivano-Frankivsk. Also, in the future we plan to create special emergency funds to cover the needs of Ukrainian migrants.” – adds Vlasta Brodska.

*** – According to the UN data, on May 16, Poland has taken in 3,376,992 Ukrainian refugees. In Germany – 295 thousand refugees from Ukraine (according to the Federal Ministry of Internal Affairs).