Russia’s aggression threatens public health, human rights and democratic values in Ukraine and around the world. An open letter to the WHO leadership 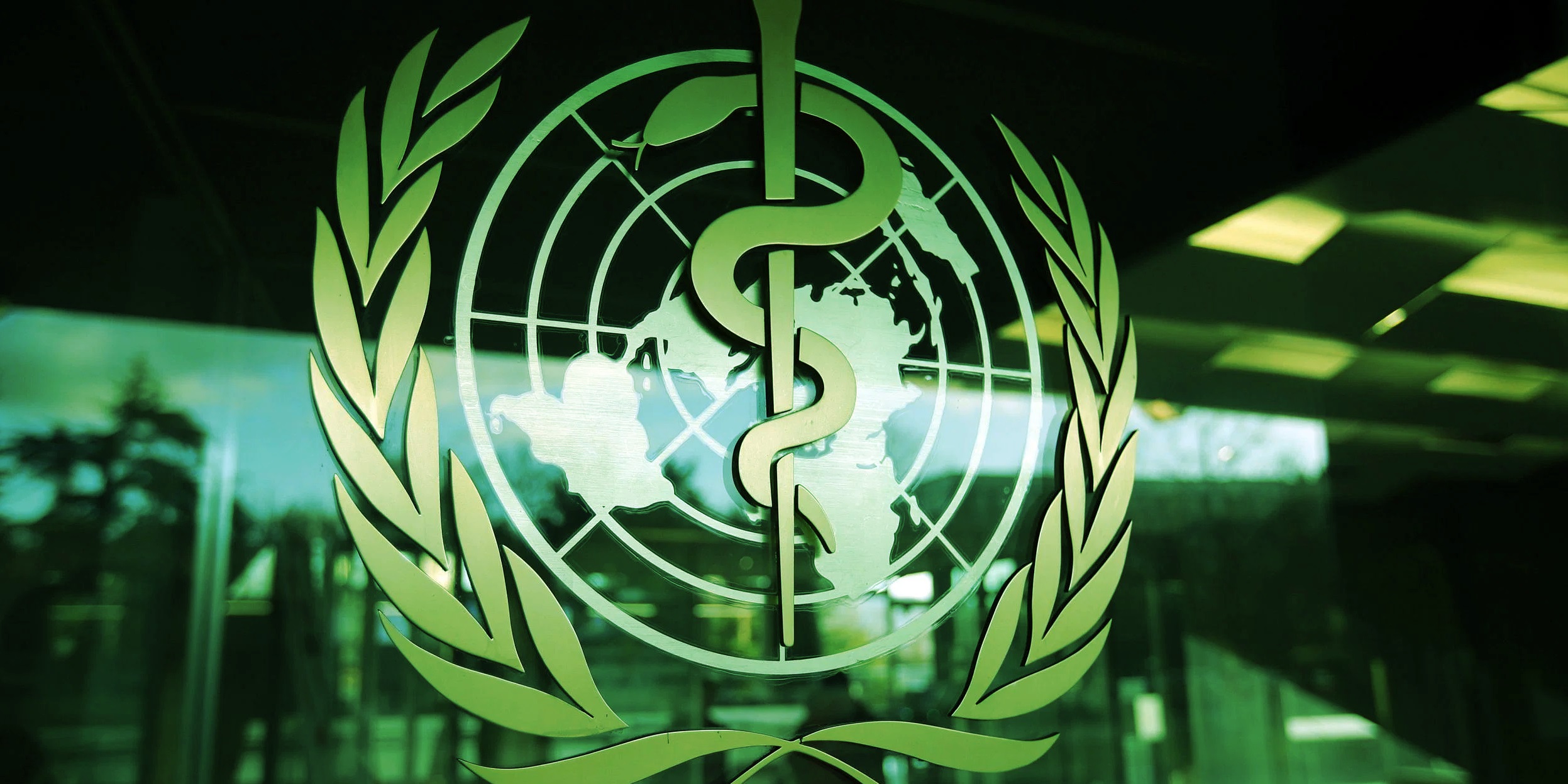 Representatives of civil society and social networks in Eastern Europe and Central Asia addressed an open letter on the WHO’s response to Russia’s war against Ukraine. They demand that the World Health Organization recognize Russia’s aggression as a threat to public health, human rights and democratic values in Ukraine and around the world, and urge WHO Director-General Dr. Tedros Gebreis to visit Ukraine in the coming days.
“WHO and other international agencies’ statements should be carefully considered in the context of a war of misinformation that Russia is leading to discredit Ukraine, lying to the world that Ukrainians are Nazis, – it is said in the letter. – It is very important that appealing to principles of justice, equity and equality – should lead to catalyzing responses in Ukraine, and particularly regarding key populations, and lead to the acceptance of more refugees from Ukraine, and justify doing more to oppose Russian aggression against this peaceful nation”.
The authors of the letter expect that the WHO, in accordance with its mandate, will do more to prepare a national health response to hostilities in the Donbas. Responses should be independent of the contributions of the Russian Federation or other Member States to WHO.
“We, regional and global public health professionals and community and civil society activists, call on WHO to make a strong statement on Ukraine, with clear public health messaging and a bold plan to support people in need and mitigate human suffering that will come with the escalation of the Russian military activities in the Eastern part of Ukraine and Donbas region in particular!
According to the authors of the appeal, the war is expected to intensify in the coming days in the eastern and southern regions of Ukraine, and the country still lacks doctors, medicines and basic medical equipment.
“Ukraine alone is not ready to be able to support lives in the East of Ukraine on its own, without an accelerated increase of international assistance in all key areas, – they say. – We respect the technical support provided by WHO regional and country offices who are working hard to support the health response to the humanitarian crisis in Ukraine, but need further actions of the leading global public health opinion shapers to encourage more support and mitigate the anticipated casualties”.