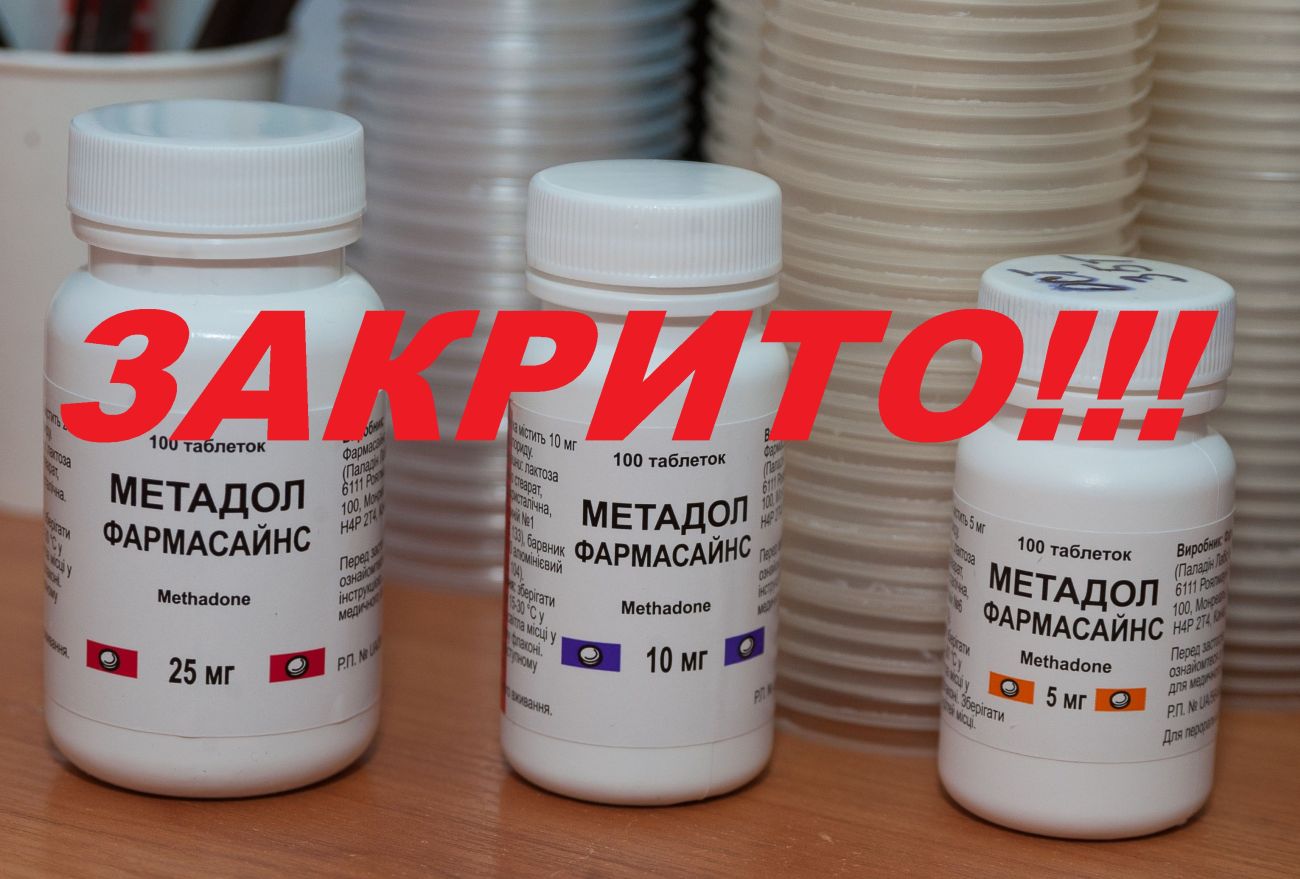 June 23 2016 became the last day of OST provision in the non-controlled by Ukraine territories of Donetsk and Luhansk oblasts. The last OST site, which had been still functioning in the city, was closed due to depletion of the stock of medical drugs. It was the last day when 23 HIV-positive patients received their minimum doses of methadone (5 mg). Before the military conflict, 370 patients received OST in Donetsk and Makiivka in the Donetsk oblast. According to the information available, only in Donetsk about 20 patients, most of them living with HIV, died due to the forced catastrophic reduction of the doses of OST drugs!

Detailed information about the Status of HIV/TB/HCV/OST Prevention and Treatment Programs in Donetsk and Luhansk oblasts can be found on our web-site.